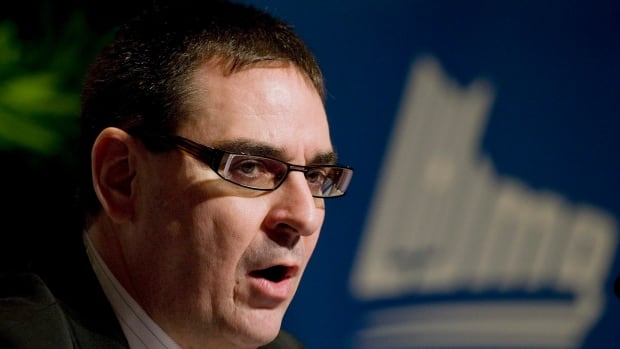 The Quebec Major Junior Hockey League has suspended play in both of its Quebec-based divisions until at least Oct. 28 because of COVID-19.

The league will continue play with five of six teams in the Maritimes Division. The Moncton Wildcats will not play for now because of New Brunswick government restrictions in the area.

The league’s Assembly of Members made the decision on Wednesday. The QMJHL plans to reassess the situation in two weeks.

The league says continuing play in Quebec became almost impossible with six of 12 teams located in red zones, where organized sport is prohibited.

The league, which opened its season on Oct. 2, had outbreaks on two teams last week.

The Blainville-Boisbriand Armada announced they had 18 positive tests, while the Sherbrooke Phoenix said they had eight after the two teams played each other twice on the first weekend of the season. Both teams suspended all activities and went into isolation after the positive tests.