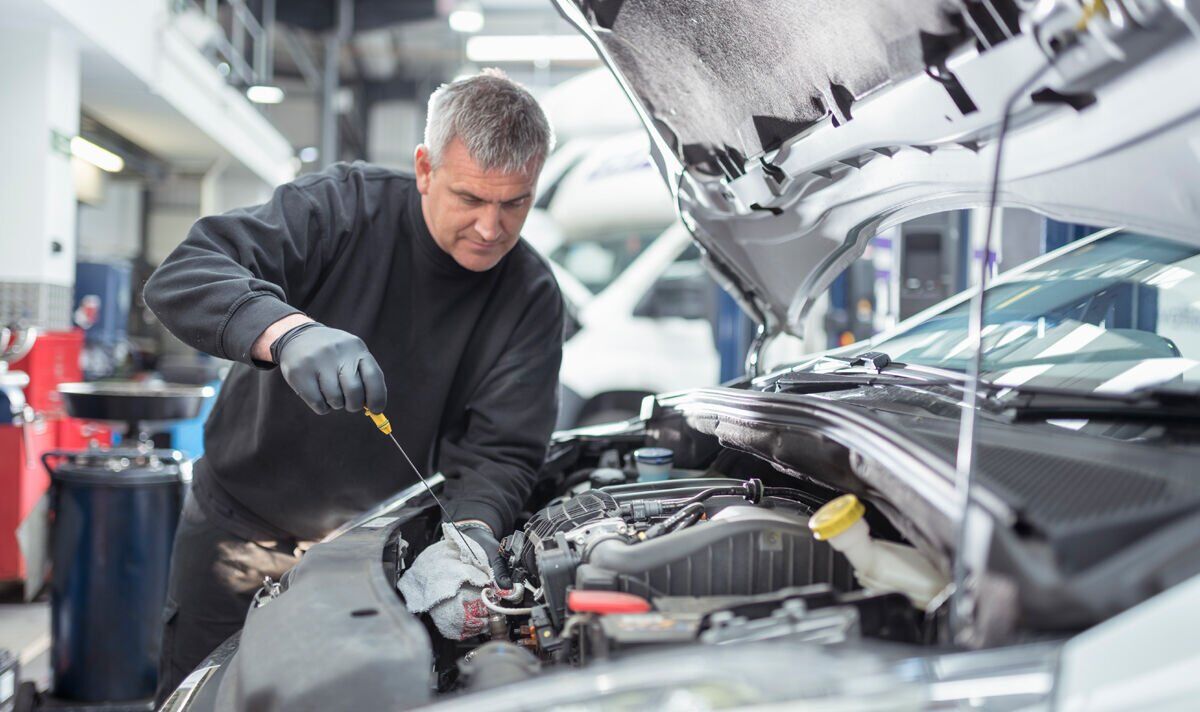 New data from Halfords has shown that four in 10 British motorists say they have concerns about, or definitely won’t be able to, afford their next MOT test. A further 17 percent are not sure whether or not they will be able to, as the cost of living crisis continues to grip the nation.

Among those who responded to the survey, 45 percent say that if they can’t afford an MOT, they still plan to keep driving their car regardless.

In addition, 17 percent of drivers – equating to millions of motorists – admit they have driven a car without a valid MOT certificate in the past 12 months.

A further fifth say they know someone else who has, sparking concerns about the number of unsafe vehicles on UK roads.

Further findings from Halfords also highlighted a growing issue of “working poverty”, with nine in 10 in this situation saying their job would be impossible or much harder without a car.

He said: “The findings raise serious concerns about the ability of Brits to afford key, safety-related, motoring expenses like MOTs, as well as the potential dangers this could lead to in the form of millions of cars on our roads without an MOT certificate.

“MOTs are a vital and legally-required check-up on any vehicle over three years old, to ensure it is roadworthy. Put simply, driving without one is both illegal, and can invalidate insurance.

“Those who are struggling to make ends meet are most likely to not be able to afford their MOT – but for this group, it could lead to a dangerous cycle of poverty.

“Amongst them, more than nine in ten say that not having a car would make their job impossible or significantly harder.

READ MORE: Drivers warned of £801 fine for clearing frost from their car

To make this as affordable as possible, Halfords is offering £10 off MOTs to anyone who signs up for its Motoring Club, with it being completely free to sign up. To further help, the company is also offering 10,000 free MOTs to its employees.

Many motorists are having to compromise on other areas of expense, with more than a third saying they are having to spend less on socialising in order to meet their motoring costs.

David Holmes, CBE, Chief Executive of Family Action, said: “We are delighted to be working with Halfords and we are extremely grateful for the donation of 1,000 free MOTs to share with the families we support.

“As the survey reveals, it is essential for many families to have access to a safe and roadworthy car for work, and for their day-to-day activities.

“Halfords generous support will help many families facing very difficult choices about how to spend what money they have this winter.

“It will ensure that they have peace of mind that their car is safe and roadworthy, and it will be one less thing for them to worry about.”