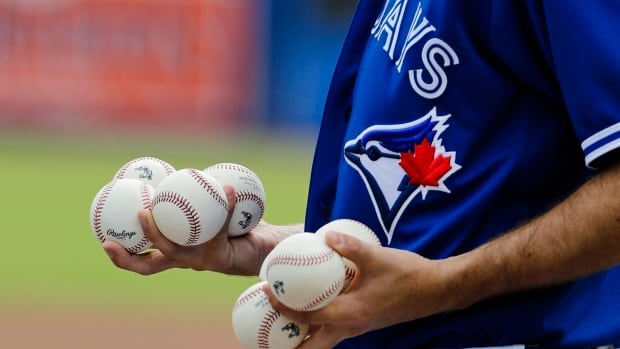 Several players and staff members on the Toronto Blue Jays have tested positive for COVID-19, a source has told The Canadian Press.

The source spoke on condition of anonymity because the team has not officially announced the positive cases.

Sportsnet’s Shi Davidi, who works for the company that owns the Blue Jays, first reported the outbreak on Wednesday.

Multiple <a href=”https://twitter.com/hashtag/BlueJays?src=hash&amp;ref_src=twsrc%5Etfw”>#BlueJays</a> players and staff have tested positive for COVID-19, per source.

The developments come a week before the start of training camp ahead of a recently approved 60-game regular season.

The Blue Jays shut down their spring training complex last Friday in Dunedin, Fla., after a player presented symptoms consistent with the virus.

The team has said personnel at their camp underwent testing per protocols established by its medical team and Major League Baseball.

It remains unclear where the Blue Jays plan to hold their training camp and play home games this summer.