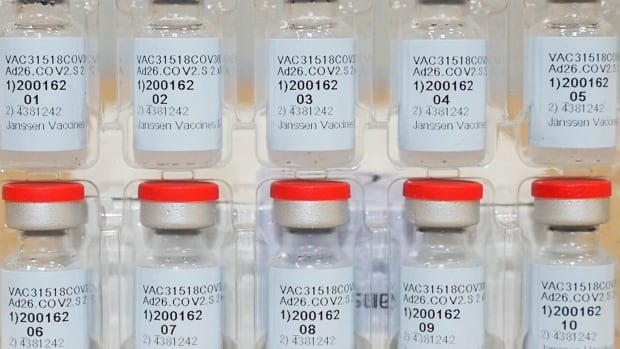 Johnson & Johnson’s one-shot COVID-19 vaccine appeared safe and effective in trials, U.S. Food and Drug Administration (FDA) staff said in documents published on Wednesday, paving the way for its approval for emergency use.

The FDA’s panel of independent experts is set to meet Friday to decide whether to approve the shot. While the panel is not bound to follow the advice of its experts, the FDA did so when authorizing the Pfizer-BioNTech and Moderna vaccines.

Its effectiveness varied from 72 per cent in the United States to 66 per cent in Latin America and 57 per cent in South Africa, where a new variant has spread, though the vaccine was 85 per cent effective overall in stopping severe cases of the disease.

The vaccine was effective in reducing the risk of COVID-19 and preventing polymerase-chain-reaction-test (PCR-test) confirmed COVID-19 at least 14 days after vaccination, the FDA said in its briefing documents.

Three vaccine recipients had severe side effects in the trial, but the FDA said its analysis did not raise specific safety concerns that would preclude issuance of an emergency use authorization.

Johnson & Johnson had not previously released details of its clinical trial data beyond efficacy rates.

Approval could speed up vaccination drives

While the overall effectiveness numbers may suggest Johnson & Johnson candidate isn’t quite as strong as two-dose competitors, all of the world’s COVID-19 vaccines have been tested differently, making comparisons nearly impossible.

It wouldn’t be surprising if one dose turns out to be a little weaker than two doses, but policymakers will decide if that’s an acceptable trade-off to get more people vaccinated faster.

The rival Pfizer-BioNTech and Moderna vaccines currently being used in the U.S., Canada, and many other countries must be kept frozen, while the Johnson & Johnson shot can last three months in the refrigerator, making it easier to handle.

Johnson & Johnson’s pharmaceutical division, Janssen, has applied for regulatory approval from Health Canada. That application is still under review.

Canada has ordered 10 million doses from Johnson & Johnson, with options for up to 28 million more, if necessary. Most of those shots are expected to arrive by the end of September.