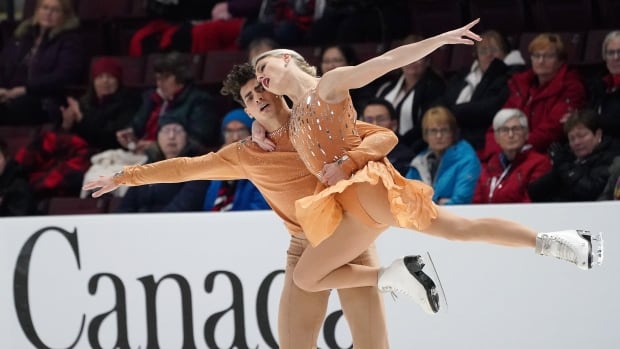 Skate Canada International has been cancelled amid concern of rising COVID-19 cases in Ontario.

The Grand Prix event was scheduled for Oct. 30-31 in Ottawa in front of no fans, but the decision was made to scrap the competition in consultation with the City of Ottawa and the provincial government on Wednesday.