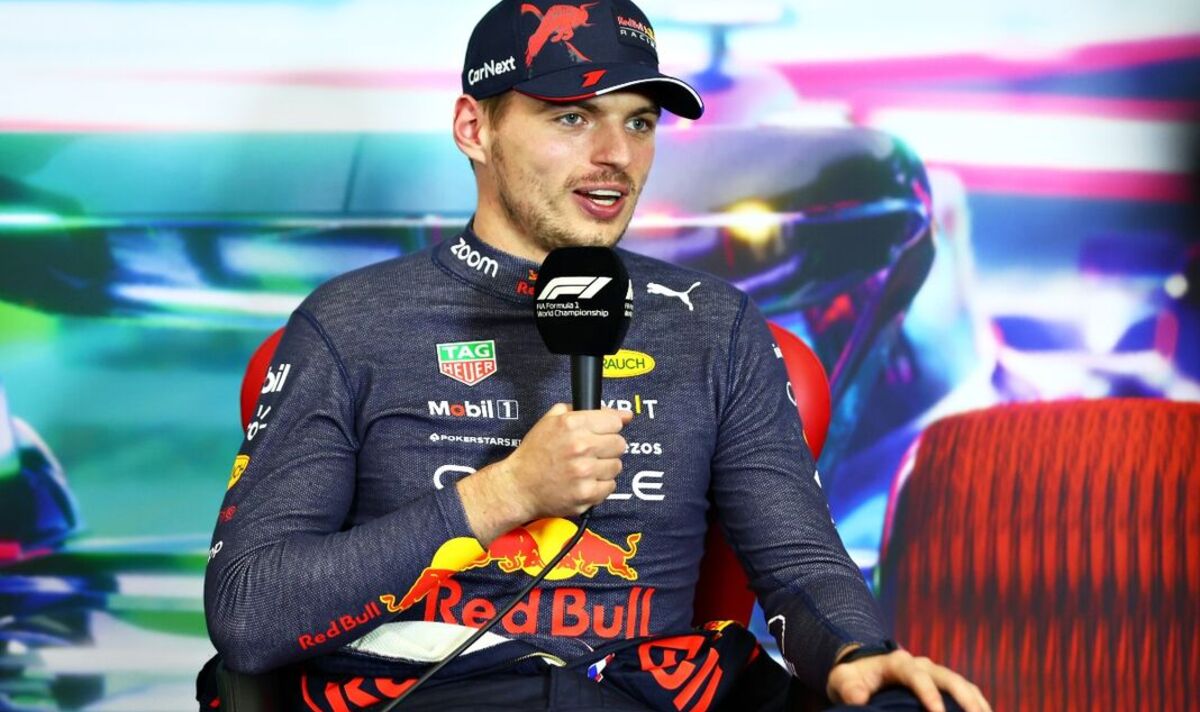 Sky Sports are not expected to publicly apologise to Max Verstappen and Red Bull despite the team boycotting the broadcaster over comments made by popular pit-lane reporter Ted Kravitz about the Dutchman’s world titles. The Constructors’ champions will speak to the outlet during the Brazil Grand Prix weekend after their stand in Mexico but Sky will not take any public actions to address the situation.

Verstappen and Red Bull refused to speak to Sky during the Mexican Grand Prix weekend after comments made by Kravitz on his show ‘Ted’s Notebook’ after the US Grand Prix were unearthed by the team during the course of the action on Thursday and Friday. The experienced reporter claimed Lewis Hamilton had been ‘robbed’ of the title in 2021 while he also suggested the Dutchman was not capable of winning a title in a ‘normal way’.

Verstappen was the first to ditch the broadcaster as a result of what was said, with his team quickly following suit in solidarity and German and Italian arms of the media giant also affected.

In-person talks have since taken place between Sky Sports F1 director Billy McGinty and Red Bull and the boycott has been lifted for the action at Interlagos. Verstappen is also expected to have the opportunity to exchange views with those at Sky but is unlikely to receive a public apology according to the Dutch publication De Telegraaf.

Christian Horner explained the decision from the team’s side, discussing the need to stand together in the face of unpleasant comments.

“We were obviously disappointed with a series of derogatory comments that have been made on Sky,” he said. “So we felt that this weekend we’d just take a break and that it wouldn’t do Sky any harm us taking a break this weekend.

“There needs to be balance in commentary. Some of the commentary’s excellent but some of the pieces there’s too much sensationalism being done. And we stand together as a team.”

Verstappen will try to extend his record for the most wins in a season at Interlagos this weekend as he looks to continue his complete dominance of the current Formula One campaign. His exchanges with Sky will be something to closely monitor in case any of the tensions between them come to the surface again.