‘Stop austerity!’ Italy leader in warning shot to EU chiefs over budget Rome is ‘PROUD of’ 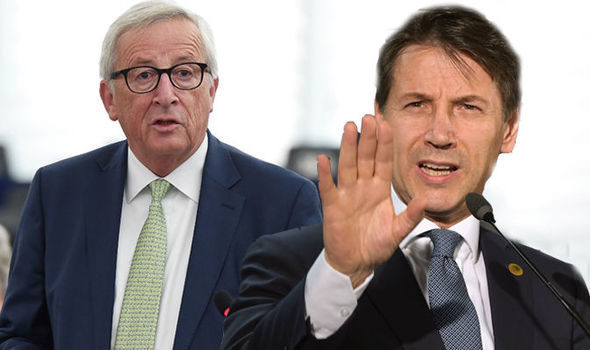 THE Italian Prime Minister has declared “austerity is no longer viable” in a warning to the European Union over the nation’s controversial budget proposal. Giuseppe Conte stood defiant on the government’s spending plans, saying that Italy was presenting Brussels with a budget they are “proud of”.