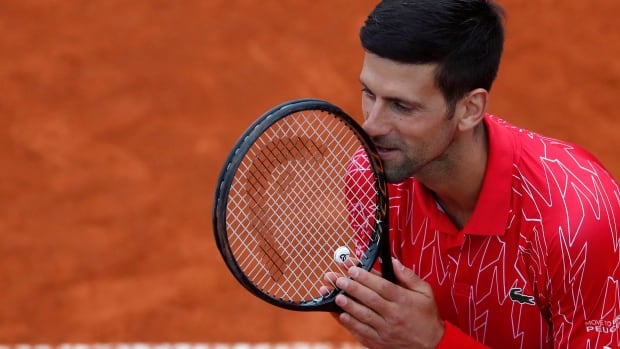 Novak Djokovic and 3 other tennis players have tested positive after participating in his tournament. 1:55