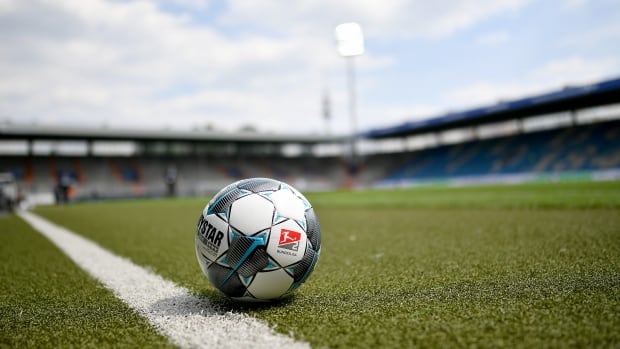 Toronto FC and D.C. United will try to play their opening match at the MLS is Back Tournament for the third time on Monday morning, according to a source.

The source was granted anonymity because the league hadn’t announced the time or date of the game at ESPN’s Wide World of Sports complex in the Orlando area.

Toronto didn’t make it out of the hotel for the 9 a.m. kickoff Sunday after a pair of COVID-19 tests prompted the match to be called off minutes before it was scheduled to start.

Both players and teams were retested Sunday morning.

It was not immediately clear whether the two players in question had returned the necessary negative tests needed to return to the fold. But the fact the game was going ahead a day later suggests at the least that the other player tests were negative.

With the game expected to start at 9 a.m. Monday, both teams faced another early morning wake-up call. Toronto’s pre-game meal Sunday was scheduled for 5:30 a.m.

After the threat of lightning delayed Atlanta’s game against the New York Red Bulls on Saturday night, there were more delays and drama Sunday.

“We believe the tournament can still be conducted safely,” MLS deputy commissioner Mark Abbott told a virtual conference call Sunday morning. “And if at the point we determine it can’t, obviously we would make a decision then.

“In the case of Dallas and Nashville, the decision was made that based on the extent of the positive tests in those teams (and) their ability to train, that the more prudent course was to withdraw them.

“But we had established a set of protocols that are working as they were designed, which is to identify players that have had positive tests for COVID-19, to remove and separate them from the team and isolate them. And to continue the process of testing the other players … We view this (case) as the process working.”

‘We were committed to making the right decision’

“To every DC United supporter, our families & friends, I’m sorry you woke up so early to see us play, to then have the match postponed AGAIN,” tweeted D.C. goalkeeper Bill Hamid. “Especially after so many people planned originally to watch the game which was meant to play on Friday! Have a beautiful Sunday regardless.”

While all 24 remaining teams are staying in the same hotel, they are isolated from each other in the MLS tournament bubble. Players and other personnel are tested every other day.

Outside, the number of positive cases continues to climb.

On Sunday, Florida reported 15,300 new cases over the last 24 hours — a single-day record in the U.S. since the start of the pandemic.