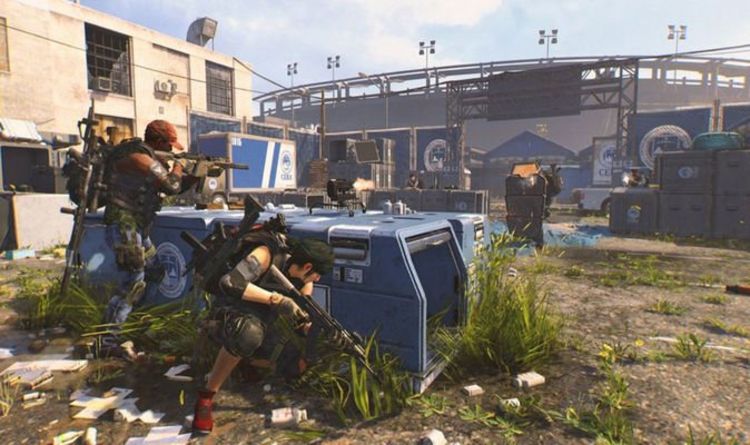 The next Division 2 update has been scheduled for release this week across all platforms and will require servers to be taken offline for several hours. Ubisoft revealed its plans earlier today, confirming that they would be launching the Title 10 patch but would need time to implement the changes. The good news is that we know exactly how long The Division 2 servers will be down and what will be coming to the game with the new patch.

According to Ubisoft, server downtime will begin at around 8:30am GMT, or just past midnight if you live in the United States.

The development team will take The Division 2 servers down for around four hours, meaning the game should be back online by midday in the UK.

As mentioned above, Ubisoft has also released its extensive patch notes for the new Division 2 update for June. A huge number of changes are being included in this latest build, as well as new content for launch this month.

You can find highlights from The Division 2 patch notes below, courtesy of Ubisoft:

A new season is almost upon us! Starting on June 23rd, Keener’s Legacy offers 12 weeks of in-game activities and unique rewards. Season 2 brings a new Seasonal Manhunt, new Leagues, a new Global event and new unique rewards, as well as an Apparel Event.

New Manhunt tasking you to take on 5 rogue agents over a 12-week period starting June 23rd. Bring down all five to unlock the new Healing Trap skill variant.

Title Update 10 is bringing our first large balance pass following the release of Warlords of New York. Beyond the addition of new content, the update focuses on three main aspects mainly game health through bug fixes and balancing, generosity by increasing your chances to receive a high-quality item as loot and increasing overall player power. Scroll down for a full list of bug fixes, balancing changes and gameplay tweaks.

We wanted to inform you about an issue with localized audio that will be present when we launch Title Update 10 and Season 2. While the team was able to work from home to get this update ready, with your help testing the content on the PTS, we unfortunately were not able to record all localized audio content for TU10. With everything going on in the world, our top priority is the well-being of our teams, including our voice actors. Of course, we will start working on recording the missing audio with our partners when it is safe to do so and, in some cases, we were able to get things started already. Adding the localized files to the game as soon as we can in one of our next updates is an absolute priority for the team. This only affects Seasonal content. Operation Iron Horse audio is fully localized.

If you are currently playing with a non-English client, you don’t have to change anything going into Title Update 10. When localized audio is missing you will just hear the English audio instead. Subtitles have been localized and can be activated in the ingame options.