We’re about to find out whether a central message of the Trump campaign withstands the scrutiny of 90 minutes in the glare of television lights.

U.S. President Donald Trump and his rival Joe Biden are about to go head-to-head in the first and possibly most important of three televised debates, starting at 9 p.m. ET.

Which gives tens of millions a chance to judge for themselves a basic premise of the president’s campaign argument: that his opponent is sliding into senility and too mentally feeble to lead an administration.

It’s been the recurring theme of video clips churned out by the president’s social media operation showing Biden verbal gaffes — some are deceptively edited, some are not, and they collectively push the notion that he’d be a mere figurehead in his own administration.

The president has, approximately 120 times on Twitter, referred to his opponent as “Sleepy Joe.” Trump’s son repeated the message Monday.

“Joe Biden can’t remember where he is 50 per cent of the time. He forgets the office he’s running for,” Donald Trump Jr. told Fox News.

WATCH | CBC’s Katie Simpson is in Cleveland for tonight’s debate: 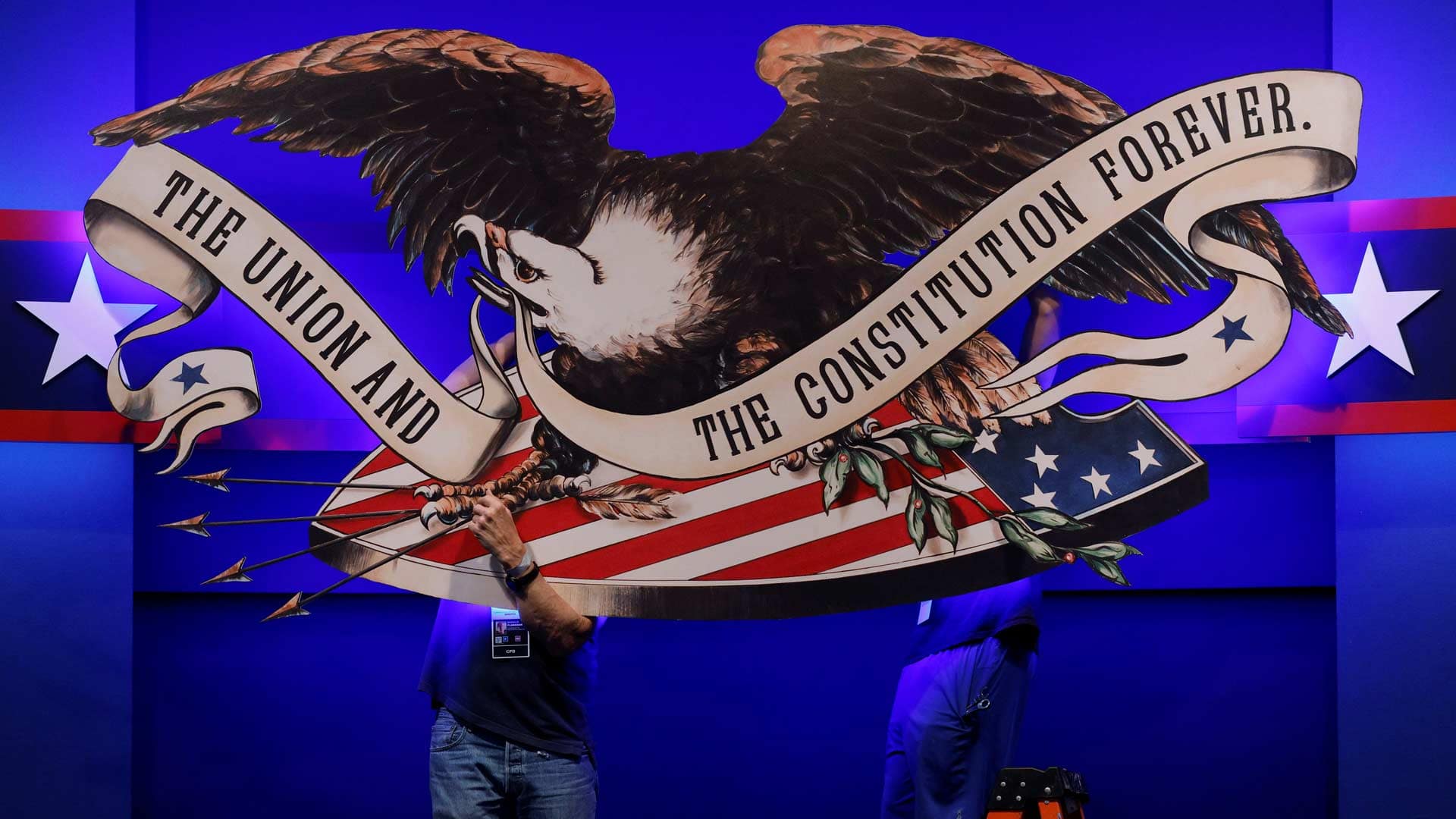 What to expect in the 1st debate between U.S. President Donald Trump and Democratic presidential candidate Joe Biden 2:01

This first debate could be Trump’s best chance to turn things around as he consistently trails in national polls while remaining close in several key swing states.

By the time of the later debates, on Oct. 15 and 22, more voter opinions will have hardened. Fewer viewers will, if history is any guide, tune into those later ones; and more advance ballots will already have been cast.

That’s why some campaign veterans have been claiming for many weeks that Sept. 29 was the date they were watching.

The debate in Cleveland will be moderated by Chris Wallace, a well-regarded, straight-shooting Fox News interviewer.

The topics, as chosen by Wallace, are:

Now, after spending months describing his opponent as cognitively deficient, Trump is pre-emptively brushing off any expectations-defying performance from Biden by making a bizarre accusation that he’s taking performance-enhancing drugs. He made the same claim in 2016 against Hillary Clinton.

Some former Obama aides say incumbent presidents have good reason to fear a first televised debate: They’ve typically fared poorly because, when it comes to debating, presidents are out of practice and tend to get overly defensive about their record.

Veterans of the Obama campaign describe moments of panic and sleeplessness after Obama was clobbered by Republican Mitt Romney in their first 2012 encounter.

Why some have circled this date

One former senior Obama communications aide, David Axelrod, said he had been worrying about that debate for months and had it circled in red on his calendar.

He said weeks ago that Sept. 29 is the one date he’d circle on the calendar this time as potentially having the biggest impact.

He was speaking on a podcast hosted by Obama’s former campaign manager, David Plouffe, who concurred: “Circle Sept. 29. That may be the most important date in the rest of the campaign.”

This most-watched event of the race gives Trump a rare opportunity to shift the campaign’s trajectory. In 2016 the first presidential debate drew an estimated 84 million viewers, nearly triple the audience for the conventions.

Biden has been considered the front-runner for many months.

According to CBC’s Presidential Poll Tracker, Biden is leading by at least five percentage points in enough states to win a narrow victory even if all of the closer states end up going to the Republican incumbent.

That said, political science research on debates say they rarely make a difference with voters. Several researchers have drawn that conclusion.

In fact, there’s been an opposite correlation between winning the first debate and winning the election.

Only three times in 11 elections, dating back to the first U.S. televised debate in 1960, did the candidate deemed to have won the first debate by respondents in a Gallup poll also wind up winning the election.

A rare debate that might have made a difference: 1980.

Democrats were in trouble. Yet doubts persisted about Ronald Reagan, whom they cast as a trigger-happy extremist who might cause World War Three.

The old actor commanded the stage with geniality and good humour. “And that was it,” Axelrod said in the podcast. “The bottom dropped out” on President Jimmy Carter.