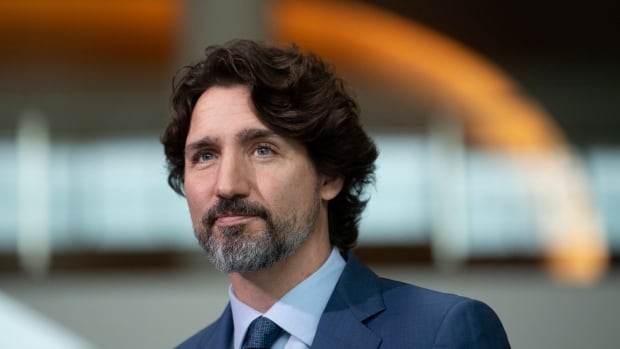 The NHL is currently in Phase 2 of its return to action plan, meaning players can use team facilities to train in small groups.