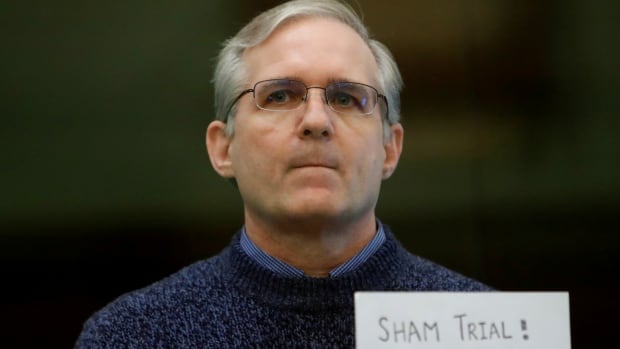 Whelan’s brother David said lawyers will appeal the verdict that he denounced as political, adding in a statement that “the court’s decision merely completes the final piece of this broken judicial process.”