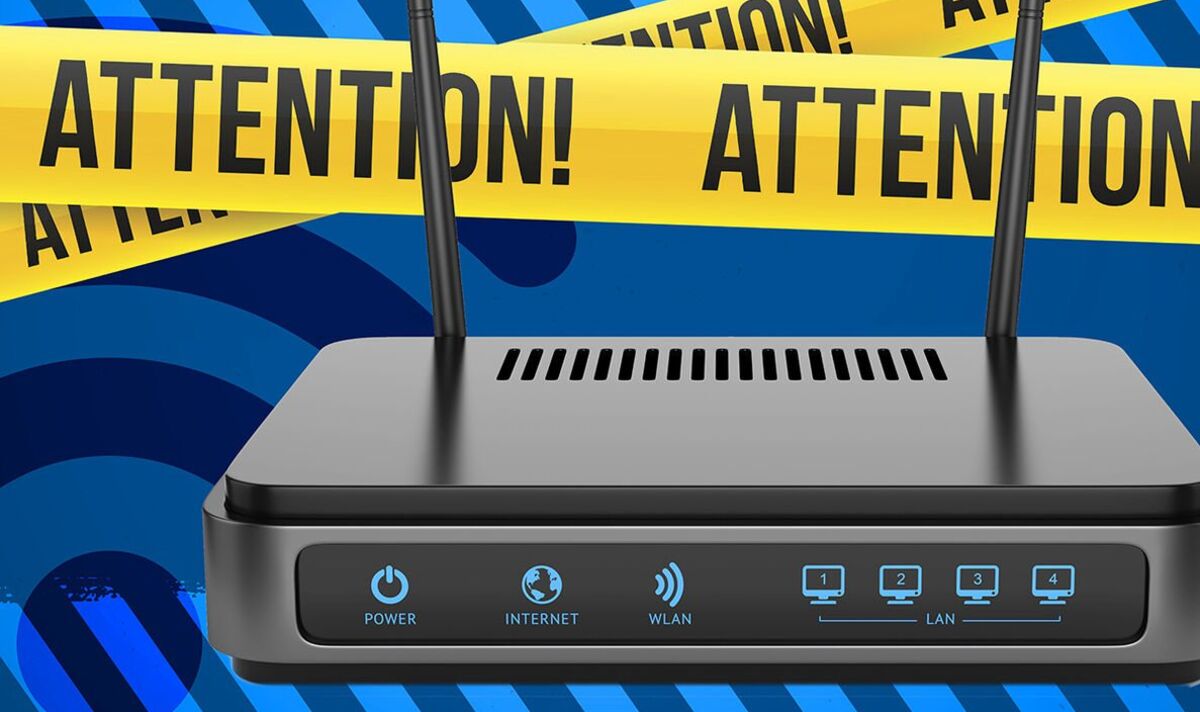 There’s a very simple way for millions to cut down on their broadband bills but many aren’t taking the plunge and switching to cheaper social tariffs. Most of the big Internet Service Providers (ISPs), including BT, Sky and Virgin Media, offer lower-priced broadband to those who are claiming benefits such as Universal Credit. Some of the deals, including one from Vodafone, start from as little as £12 per month which is far cheaper than signing up for a standard plan.

However, despite these bargain prices being offered, consumers simply aren’t making the switch with recent stats from Ofcom suggesting that just 136,000 (3.2 percent) out of the 4.2 million households receiving Universal Credit are on a social tariff.

Now we might have a better understanding of why these plans are proving unpopular. Consumer group Which? says it has surveyed more than 2,000 eligible broadband users with a whopping six in 10 (63 percent) saying they were completely unaware social tariffs even existed with many saying they would now look at signing up after hearing about them.

Although most people surveyed were keen to join, Which? also said that four in 10 (39 percent) do not intend to sign up despite being aware of social tariffs they

READ MORE: Sky Q has just secured another important victory over all of its TV rivals

The biggest reason why people say they are not keen on these plans is due to the speeds that are included. Social tariffs are cheap but most only offer downloads at around 30Mbps which is well below the UK average of 70Mbps.

Along with speed, others said they were already tied into more expensive contracts and some felt they needed more information before making the jump.

Which? says it is concerned that broadband providers only offer slower than average connections for social tariffs, while others still do not offer them at all – potentially trapping customers who could be eligible for discounted deals on expensive contracts.

Customers are generally able to switch to their own provider’s social tariff without paying exit fees on their current contract – although providers are not always upfront about this.

Which? says it is now calling on all providers to offer a range of social tariffs to suit every households’ needs and ensure they are properly advertising all their social tariff offerings to new and existing customers.

Speaking about the research, Rocio Concha, Which? Director of Policy and Advocacy, said: “People who are struggling financially and trying to make savings during the cost of living crisis should not be made second-class citizens when it comes to broadband – which is vital for work, education and family life.

“Our research shows that lack of awareness and concerns about slow connections are major factors hampering take-up of social tariffs – so broadband providers need to do more to promote their social tariffs to low income customers and improve their range of options to ensure that these deals fit customers’ needs.”

Here’s how all the plans compare

It’s worth noting that some providers – including EE, Plusnet, Shell and TalkTalk – still do not offer their own social tariffs.