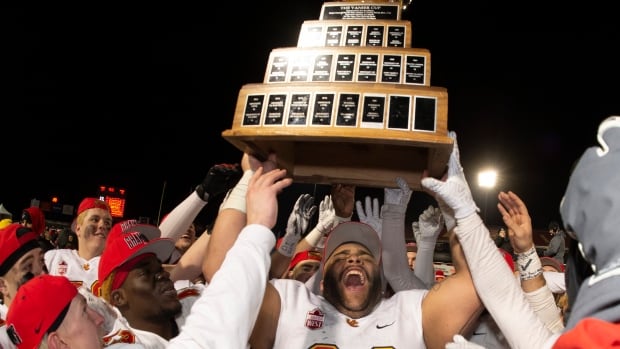 While U Sports has cancelled the national championships, it’s up to the four conferences across the country to decide how they want to move forward with their regular seasons and conference championships. Shortly after U Sports’ announcement, Canada West, which includes B.C., Alberta, Saskatchewan and Manitoba, announced it was cancelling its fall schedule.

“As far as conference play, that’s in their jurisdiction to make those decisions,” Johnson-Stapley said. “It’s hard to say at the moment if they’ll play.”

“All the conferences are different. Ontario is a large province. Canada West has a number of provinces. There are travel restrictions in the AUS,” Johnson-Stapley said.