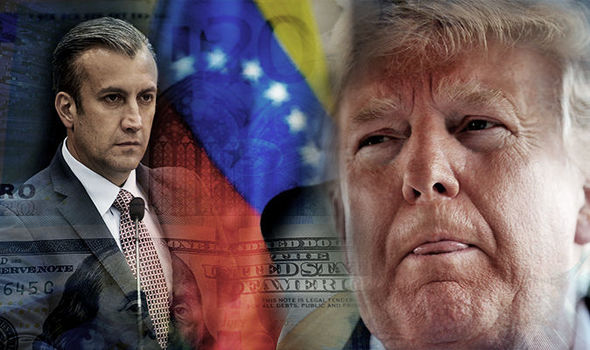 VENEZUELA will snub the US dollar in favour of the euro in retaliation to crippling sanctions from the United States that have seen the South American country largely excluded from capital markets, according to Economy Vice President Tareck El Aissami. Mr El Aissami claimed the American currency will be purged from its exchange market, with all international transactions being quoted in euro, yuan and other currencies moving forward.