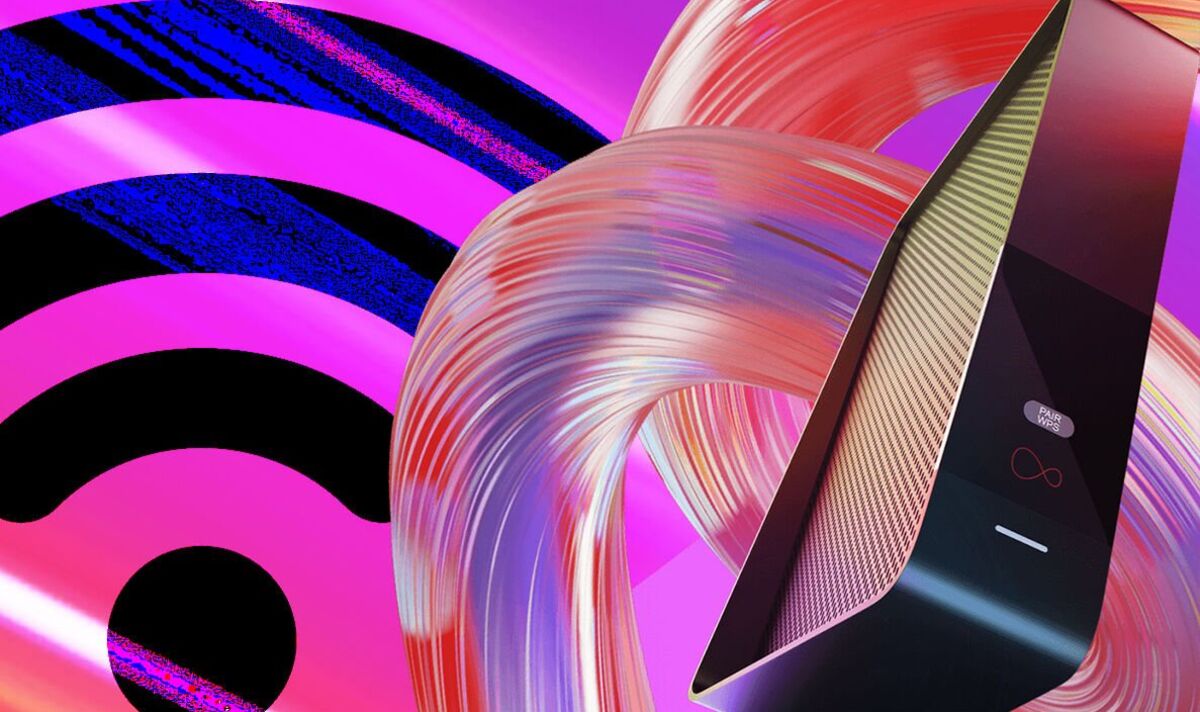 Fancy getting ultrafast broadband without paying a hefty premium? It might be worth checking out Virgin Media’s latest offering with the Internet Service Provider (ISP) slashing the price of its best-ever speeds to under £40 per month. Virgin’s Gig1 plan offers downloads in excess of 900Mbps – at that rate, it would take under 30 seconds to download a full 4K movie.

This ultimate broadband usually costs £62 per month but thanks to the firm’s Winter Sale event, that price has been slashed to just £39.99 saving you almost £400 over the 18-month contract.

That’s one of Virgin’s lowest prices and beats rivals such as Sky and BT. For example, Sky’s slightly slower 500Mbps speeds currently cost £45 per month.

BT is offering its 900Mbps service for half price (£27.99) but the deal only lasts for the first six months with things then rising to £55.99. Over the term of the contract, this offer also works out slightly more expensive than Virgin’s £39.99 per deal.

Along with cutting the cost, Virgin’s Gig1 plan is also free to join with the firm currently not requiring new customers to pay a set-up fee.

If that sounds enticing you can find the Gig1 deal here.

Along with that ultrafast discount, there are some other deals currently available from Virgin including 500Mbps speeds for £32 per month and 362Mbps downloads for £27 per month.

Like BT, Virgin is also offering one plan at half price for six months. That means customers pay just £15 for the M350 service although that price does rise to £30 after the initial period ends.

These deals come at a good time for broadband users with prices set to rise by record amounts in 2023. BT has already confirmed that it will hike prices by a whopping 14.4 percent in the spring which is one of the biggest rise ever.

That huge increase will see customers who currently pay £60 per month seeing their yearly bill go up by over £100. EE, Plusnet, Vodafone and TalkTalk have also announced similar rises which will all come into effect soon. Clearly, the lower your bill is now, the less you’ll pay when the increases come into force.

Virgin and Sky are yet to announce their bigger costs for customers but expect a similar amount to be added to bills later this year.