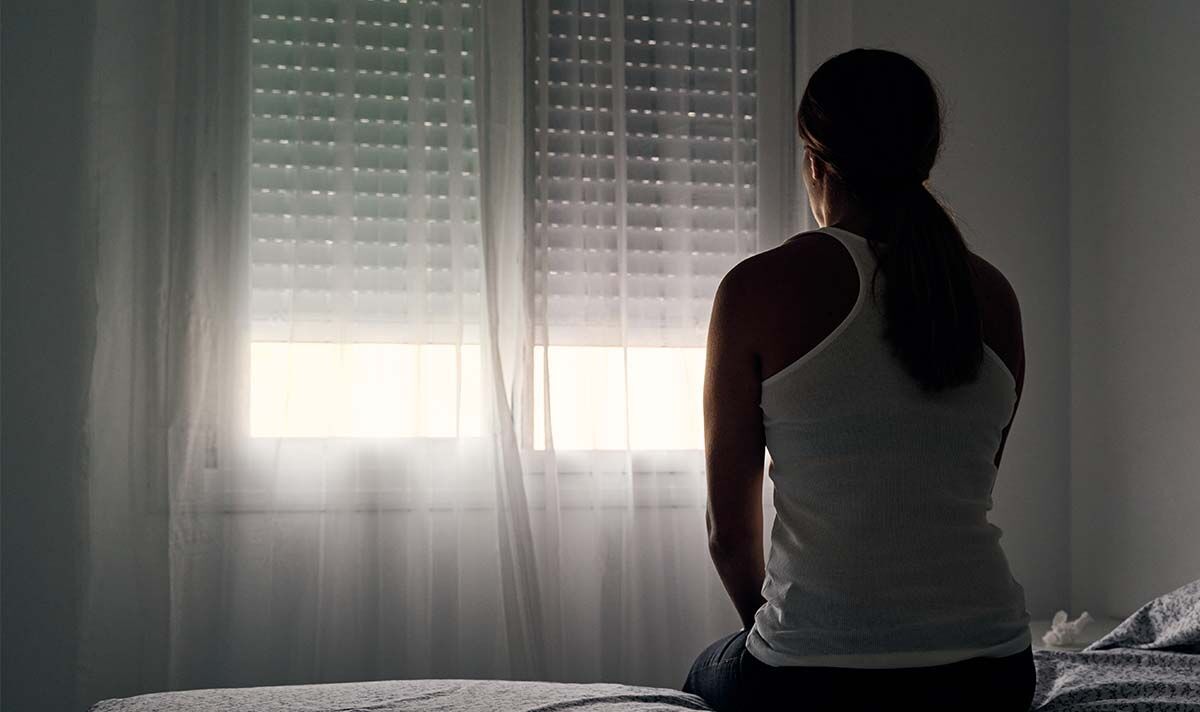 Vitamin B12 helps your body to build and maintain cells in your brain. When levels of it are low, several sinister symptoms can ensue, although the signs “may be subtle at first”.

“Signs and symptoms may be subtle at first but usually increase as the deficiency worsens.”

One group of symptoms that health professionals have spotted in patients with low vitamin B12 is psychiatric issues.

READ MORE: Bowel cancer: Feeling a ‘need’ that’s not ‘relieved’ by going to the toilet is a sign

A study in the journal European Psychiatry – a trusted, peer-reviewed journal – concludes that psychiatric disorders due to vitamin deficiency is “more common” in elderly patients with roughly 10 to 20 percent showing signs.

The study reported the case of a 52-year-old male who “presented with psychotic features: persecutory delusions, tactile and auditory hallucinations”.

Another case report, published on PubMed, described a patient whose “chief complaints were ‘irritability, regressive behavior, apathy, crying and truancy’ which lasted for a year”.

But one of the best ways to avoid running into any vitamin deficiency-induced problems is to eat a variety of foods, including those that contain vitamin B-12 and folate.

Mayo Clinic identifies the following foods as being “rich” in vitamin B-12:

And you can get plenty of folate in broccoli, spinach, asparagus, and lima beans.

Foods rich in grains like bread, cereal, pasta, and rice can help too, and so can foods like liver, kidneys, yeast, mushrooms, and peanuts.

According to the NHS, adults between the ages of 19 and 64 need roughly 1.5 micrograms per day.

Other symptoms of vitamin B12

Other symptoms that might appear alongside psychiatric problems include fatigue, shortness of breath, dizziness, pale skin, weight loss, and irregular heartbeats.