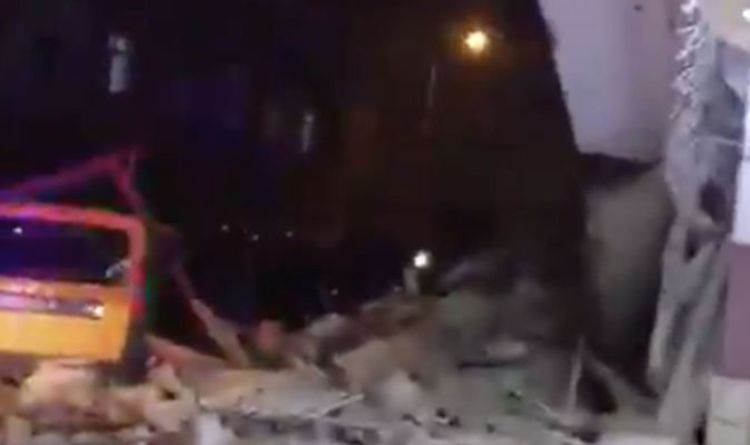 A USGS statement on their site reads: “Earthquakes of 6.1 to 6.9 magnitude may cause a lot of damage in very populated areas.”

There have been no reported casualties of the earthquake so far.

Pictures of buildings that have collapsed in Turkey have been posted on social media.

READ MORE: UK earthquake news: How many earthquakes happen in the UK each year?