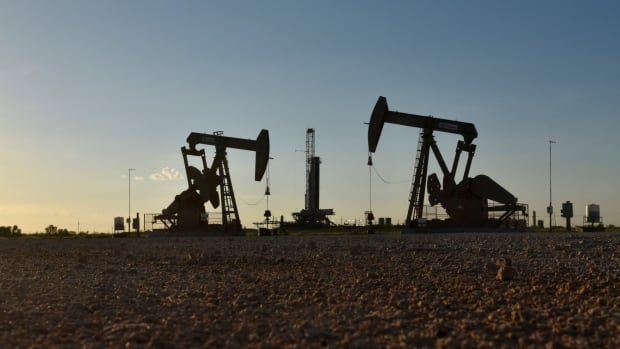 This item is part of Watching Washington, a regular dispatch from CBC News correspondents reporting on U.S. politics and developments that affect Canadians.

Carbon pricing didn’t just win a big endorsement from Canada’s Supreme Court on Thursday — it also got surprising support from a new corner in the U.S.: the American oil lobby.

The country’s main oil-industry group, the American Petroleum Institute, endorsed carbon pricing as part of its 13-page list of proposals for climate action.

It called carbon pricing a clearer, more transparent approach than a patchwork of different regulations.

The API said that whatever carbon pricing gets introduced, either a cap-and-trade plan or tax, should apply across the economy to all sectors; be transparent and revealed to consumers at the point of sale; and have rates periodically adjusted under a predictable long-term formula, at levels that limit economic damage.

There’s some political irony, however, in the oil lobby choosing this moment to support a carbon tax: the idea has faded somewhat from the U.S. national stage.

While some Democrats are still eyeing various carbon-tax proposals, the centrepiece of the party’s plan has shifted to renewing infrastructure.

President Joe Biden’s next key legislative priority is a massive spending package — $2 trillion is what he campaigned on, and he’s reportedly finalizing a proposal closer to $3 trillion.

There’s no guarantee the plan will pass Congress, as Republicans have warned they want an bill that focuses on traditional needs like roads and bridges.

Biden will either need 10 Republican votes in the Senate under that chamber’s filibuster rules, or tuck the plan into an annual spending bill that can pass the Senate with a simple majority.

One key Democrat, Sen. Joe Manchin, has said he wants the infrastructure spending paid for without incurring too much debt — and he says new taxes should be part of that plan.