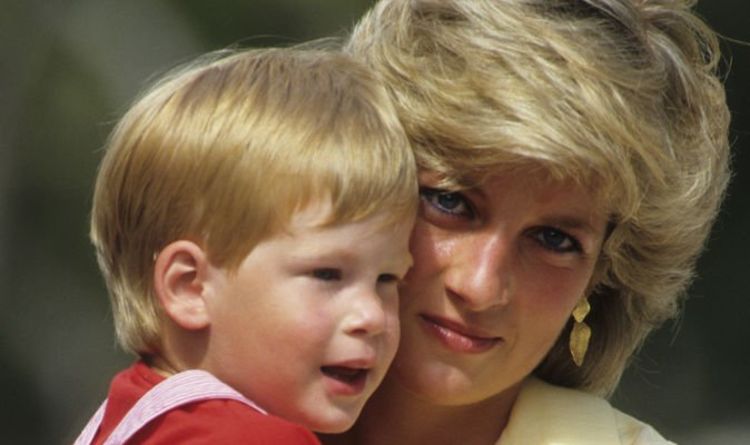 The Sussexes are due to quit royal duties in a matter of weeks as they begin a new working life in North America, as they seek to be “financially independent” of the crown. Now, royal author Leslie Carroll has revealed that the reason for Harry’s transition away from the monarchy, is inspired by his late mother Princess Diana, who also distanced herself from people that tried to “micromanage” her life.

Ms Carroll exclusively told Express.co.uk that Harry has taken “displeasure” from the treatment from the Royal Family and palace bureaucrats toward his wife Meghan Markle.

She revealed: “[Harry’s] displeasure at the way his wife and son were being treated by the press, by other members of the royal family perhaps, and by some of the “Men in Gray” as Princess Diana used to call the bureaucrats in the palace who sought to micromanage her life and her decisions.”

The author of ‘American Princess: The Love Story of Meghan Markle and Prince Harry’ suggested that the dramatic steps that lead to “just call me Harry”, stem from issues the Duke had witnessed his mother Princess Diana face, while she maintained her royal title after divorcing Prince Charles.