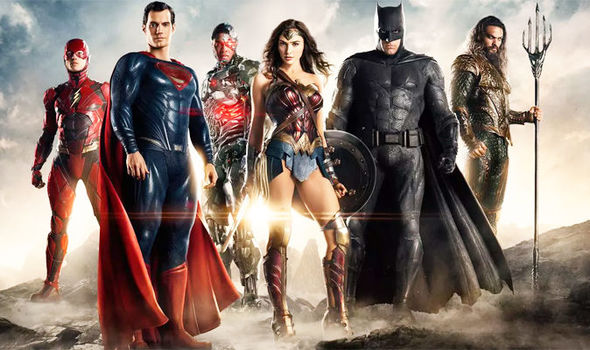 THE WONDER WOMAN 1984 release date has been pushed back seven months and a shock report claims Warner Bros will rewrite the ending to include a Flashpoint-style timeline change which will allow the studio to replace stars like Ben Affleck’s Batman and Henry Cavill’s Superman.