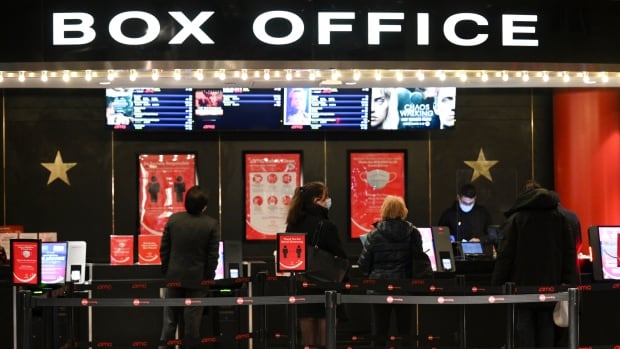 The world economy is bouncing back from the pandemic crisis faster than expected, thanks in part to successful coronavirus vaccines and U.S. stimulus efforts, but the improvements are uneven and joblessness remains a big concern, according to a new forecast.

The Organization for Economic Cooperation and Development on Tuesday raised its expectations for global GDP growth to 5.5 per cent this year and four per cent next year. That is up from a December forecast of 4.2 per cent growth in 2021 and 3.7 per cent for 2022.

After the virus plunged the world economy into crisis last year, the OECD now expects global output to surpass pre-pandemic levels by the middle of this year.

However, it warned of a divergence in progress, with faster growth in China and the U.S., while some other regions are expected to continue struggling until the end of 2022.

The Paris-based group also warned that new virus variants and too-slow vaccine rollouts could threaten chances of improvement for businesses and jobs.

Nearly 10 million more people across the OECD’s 36 mostly rich-country member states are unemployed now than before the crisis. And in poorer countries, “substantial job losses have increased poverty and deprivation of millions of workers,” the report said.

“The top policy priority is to ensure that all resources necessary are used to produce and fully deploy vaccinations as quickly as possible throughout the world, to save lives, preserve incomes and limit the adverse impact of containment measures on well-being,” the report said.